Elephants destroy banana trees in Ya To Mot commune

Today, Mr. Tran Xuan Phuoc, director of the Dak Lak Elephant Conservation Center in Dak Lak Province, said information about the movement of the wild elephant herd had been reported to the centre.

According to Mr. Tran Xuan Phuoc, there are about 10 herds of forest elephants living and moving on the corridor going back and forth between Vietnam and Cambodia. Wild elephants usually return to Vietnam during the rainy season when the trees are green and there is plenty of food for the elephants.

Mr. Tran Xuan Phuoc predicted that in the near future, this herd is likely to return to Ya To Mot commune in Ea Sup district, which is also an area where these elephants have also moved in recent years. Therefore, the center, in coordination with local administrators of Ya To Mot commune, advised people not to stay in the forest at night to avoid conflicts with wild elephants. 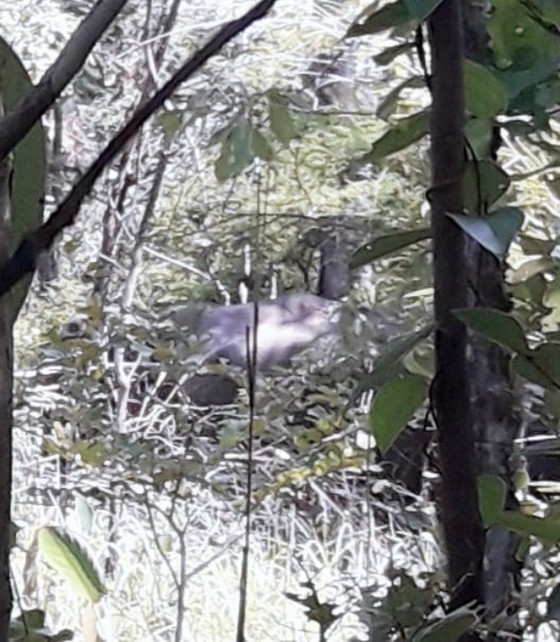 Elephants are seen in the commune last year

Mr. Tran Xuan Phuoc said that the elephant herd appearing in Gia Lai is not clear which of the 10 elephant herds mentioned above. Therefore, the center has planned to coordinate with relevant units to hold a workshop on “Wearing a Chip Collar for Wild Elephants” to monitor the movement of elephants at the end of June. Countries around the world have also done it.

Previously, SGGP Online published a news that from June 12, a herd of three to five wild elephants appeared in Ia Mo commune. The local government advised people not to hunt elephants and to take measures to scare and prevent elephants from entering residential areas.