The feast of St John Baptist de La Salle is a special day for Lasallians around the world. More than 1,000 educational institutions are run by the Brothers of the Christian Schools in some 80 countries around the world.

De La Salle College is the largest of the three. It was the first De La Salle school to open in Malta, originally in Strada Buongiorno, Cospicua, in 1903. Over the years a more spacious location was found at Vittoriosa on land owned by Carmelo Pace in the area known as Tal-Ħawli.

Thanks to a generous benefactor, Carmelo Mifsud Bonnici, the De La Salle College we know today welcomed its first 370 students in January 1939. The following 83 years, and up to the present day, have seen additions and improvements constant at De La Salle College. pregnant.

St De La Salle, a French priest and educational reformer, founded his first schools for poor boys in France over 300 years ago.

He was born in Reims, France on April 30, 1651 and died on April 7 (a Good Friday) 1719 in Rouen shortly before his 68th birthday. He was declared a saint of the Catholic Church in 1900 and, 50 years later, patron saint of all those working in education.

The worldwide Lasallian Family is made up of the Brothers themselves (approximately 4,000), their lay partners, including teachers and other staff (90,000), students (over one million) and parents. This community commemorates the holy founder every year on May 15, an occasion commonly referred to as Founder’s Day. 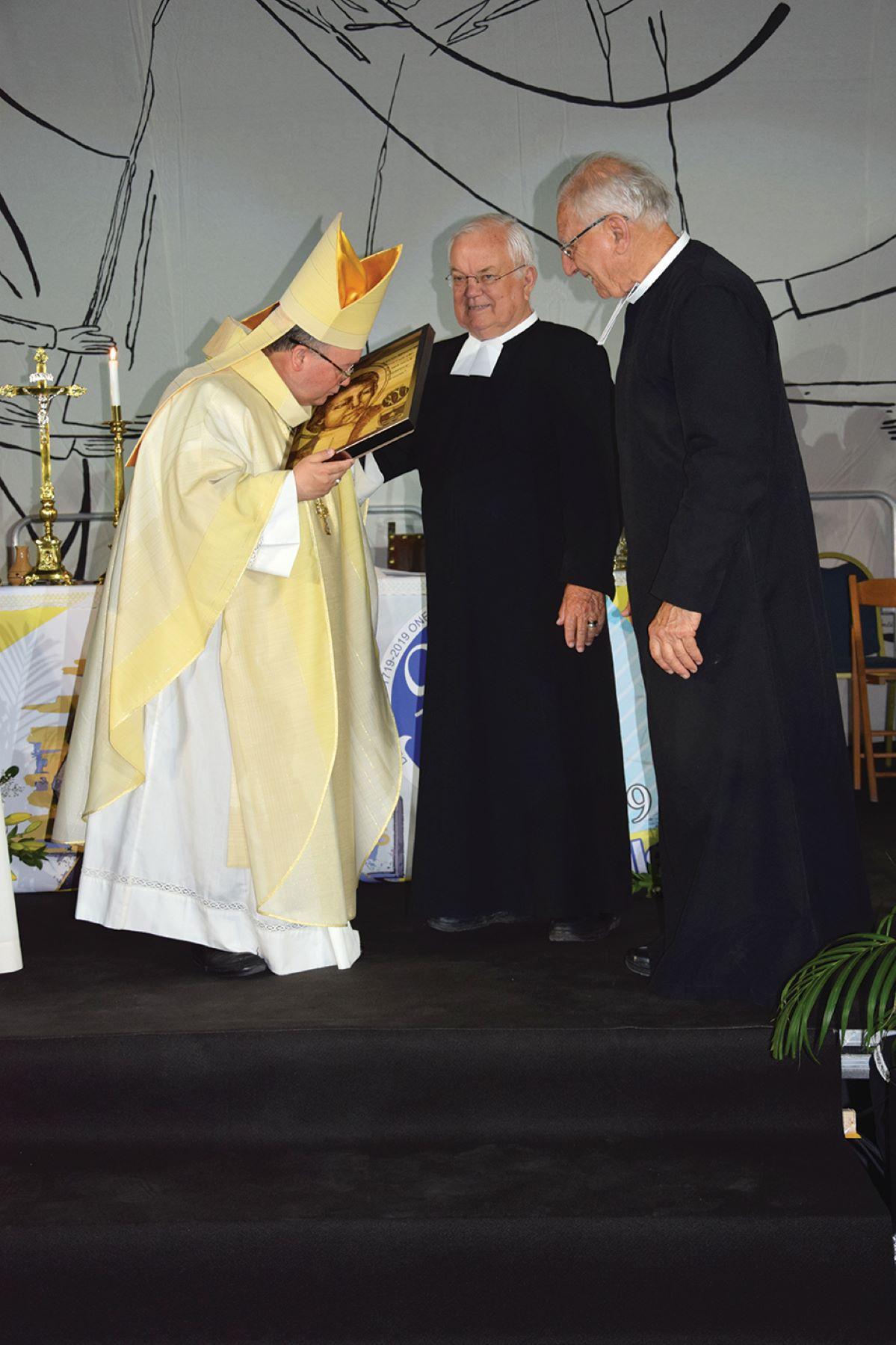 The holiday can be celebrated a day before or after if May 15 falls on a weekend. A Thanksgiving Mass is normally celebrated for Lasallians around the world at the same time. The COVID pandemic has unfortunately reduced the festivities, although St De La Salle is certainly not forgotten.

Fortunately, the new coronavirus was still unknown on the occasion of the year of the tercentenary of the death of the saint in April 2019. A year of varied activities and celebrations was able to pass without a hitch.

The 300th anniversary logo bore the words “One Heart, One Commitment, One Life”. Indeed, the principle of the founder was to educate body and soul for life. 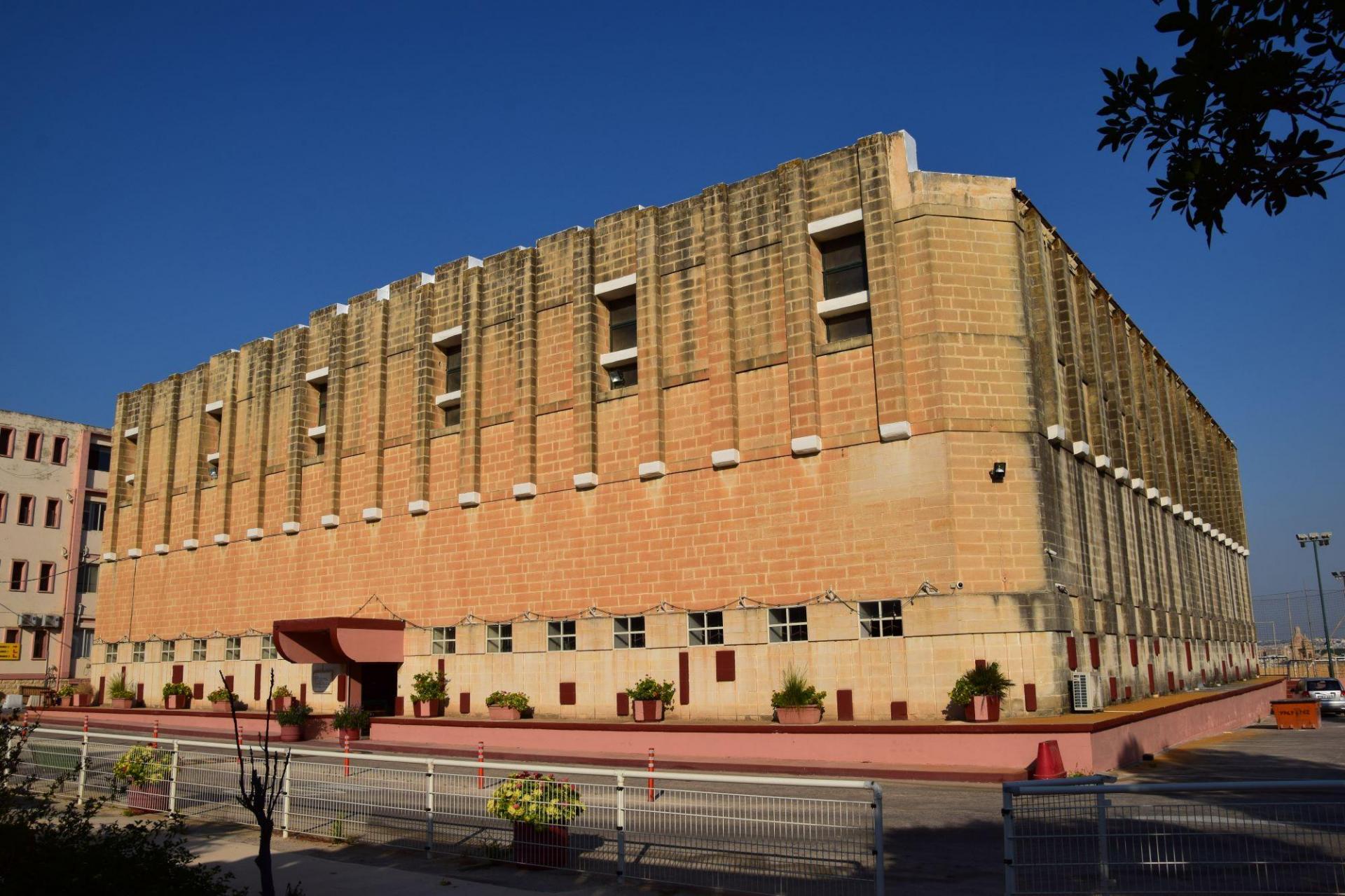 The college gymnasium, which was built in the 1970s.

A special celebratory Mass for over 2,000 local Lasallians was held in the gymnasium of De La Salle College and was led by Bishop Charles Scicluna, assisted by about 15 priests, all former Lasallian students.

On the occasion of this year’s anniversary, it is worth highlighting a short prayer closely associated with the founder and which is still recited regularly after 300 years: “I will continue, O my God, to do all my deeds for the love from you. Saint John Baptist de La Salle, pray for us. Long live Jesus in our hearts… Forever.

Leander Thomas is a photographer and school librarian at De La Salle College.

Independent journalism costs money. Support Times of Malta for the price of a coffee.